You may be already aware of the fact that Ethiopia is an ancient country whose unique cultural heritage, rich history and remarkable biodiversity are reflected in a tally of nine UNESCO World Heritage Sites - more than any other country in Africa. Within its borders, you'll find the world's fourth-holiest Islamic city, along with as the oldest continuously-occupied town south of the Sahara. Compelling antiquities include the mediaeval rock-hewn churches of Lalibela and Gheralta, ruined palaces and temples dating back 3,000 years, the magnificent 17th century castles of Gondar, and the oldest human fossils unearthed anywhere on the planet. Add to this the beautiful Simien and Bale Mountains, the spectacular volcanic landscapes of the Danakil Depression that some visitors referred to as “the New Planet just located here on Planet Earth”.And a wealth of mammals and birds found nowhere else in the world, and it's little wonder that Ethiopia has become the most attractive and popular emergent tourist destination in Africa. 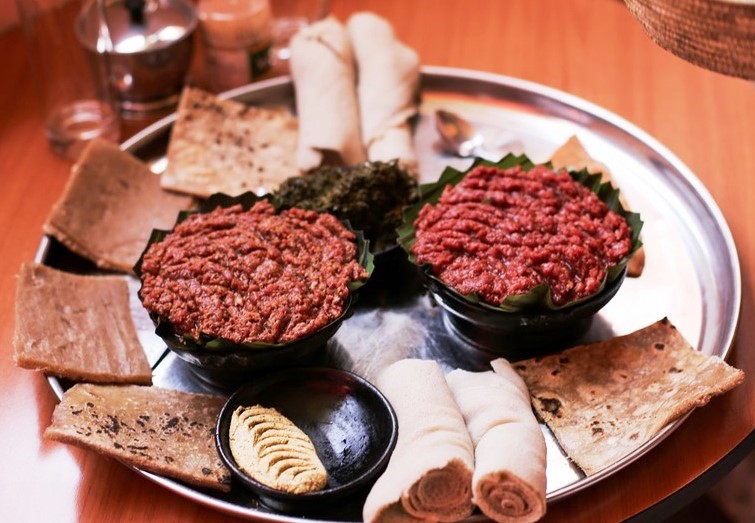 The food and drink of Ethiopia reflects the many different cultures. On your trip across the different cultures, you may experience and experiment the diverse and distinct tests from the local communities as well from the restaurants. A typical dish is Wot, a hot spicy stew of meat or vegetables, seasoned with a blend of Berbere (chillie powder). 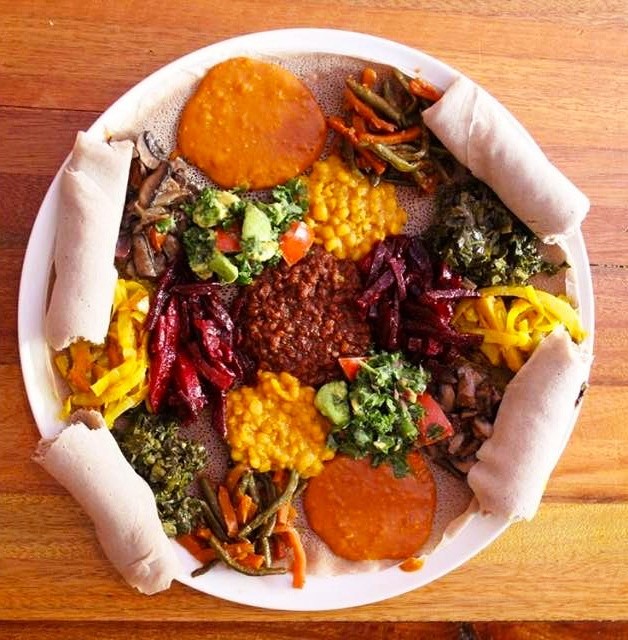 It may also be made with Doro (chicken), and normally served with Injera, the traditional spongy pancake made from a fermented Teff flour batter.Ethiopia now produces excellent wine, 7 varieties under the brand names Rift Valley and Acacia. The famous honey wine or Tej is found all over the country as is Tela, a local beer, and Katikala, distillated liquor.

Yari Tour, Travel and Car Rent
We Strive for Excellence!