The East - Danakil, Harar and Diredawa
Eastern Ethiopia is a land of astonishing geographic extremes. In the far northeast, the austere lavascapes and salt-flats plunges to 116m below sea level in the Danakil. Further south, the Bale Mountains rise to above 4,300m and support a wealth of highland wildlife including Ethiopian wolves and mountain nyala. Tempering these climatic extremes, are lush well-watered mid-altitude slopes swathed in lovely crater lakes, unexplored montane forests, Harenna Forest, and the historic city of Harar, the spiritual heart of the predominantly Muslim inhabitants of Ethiopia’s exotic east.
• The scorching Danakil Depression, much of which lies below sea level, supports a harsh but surreally beautiful habitat of blinding-white salt-flats and startling multicoloured geysers.
• Utterly spectacular by day or night, Erta Ale Volcano cradles the world's oldest lava lake: a bubbling molten cauldron from which erupt firework-like fountains of glowing red-hot magma.
• The atmospheric walled citadel of Harar Jugol is the world’s fourth-holiest Islamic settlement and a UNESCO World Heritage Site. Its labyrinthine are lined with ancient Islamic mosques and shrines, bustling markets overhung with aromatic spices, and cafes brewing freshly-roasted coffee plucked from the surrounding hills.
• Bale Mountain National Park, a spectacular hiking destination also explorable by road, is Ethiopia’s most important biodiversity hotspot, one of the top five birding sites in Africa thanks to its wealth of endemic, and the most important stronghold of the handsome Ethiopian wolf (the world’s most endangered canid).
• The cool Harenna Forest on the southern slope of the Bale Mountains comprises a vast tract of gnarled tree heathers, towering bamboo clumps and evergreen foliage.
• Carved by the Web River, the labyrinthine Sof Omar Caves - which can be explored along an atmospheric foot trail - is an important pilgrimage site named after a revered sheik who took refuge there in the 12th century.
The spectacular Fentalle Crater and Awash Falls are scenic highlights of Awash National Park, which also offers outstanding dry-country birding and the chance to see the handsome Beisa oryx and Hamadryas baboon in the wild. 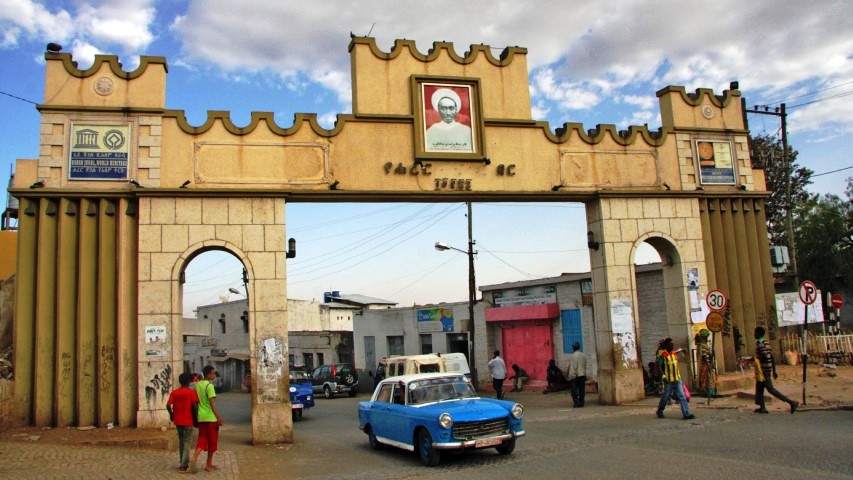 Some Muslims consider Harar as the fourth holiest city of their faith after Mecca, Medina and Jerusalem. There are several stories about the foundation of Harar which date from the 10th century to the 15th century. But it is certain that the walls which still surround the old city, have been constructed by Sultan Nur around 1560. This old walled city with its steep cobbled streets and white house’s breathes a special, relaxed and lively atmosphere and you should stay several days to taste it.
Diredawa Is situated 517 km south east of Addis. It is a beautiful commercial city, founded more than a century ago. Here one can visit the large market of Dire, Kefira, often attended by rural Oromo and Afar in traditional garb. It is busiest in the morning and definitely worthy to see. The Awadai chat market is also another sight catching market. 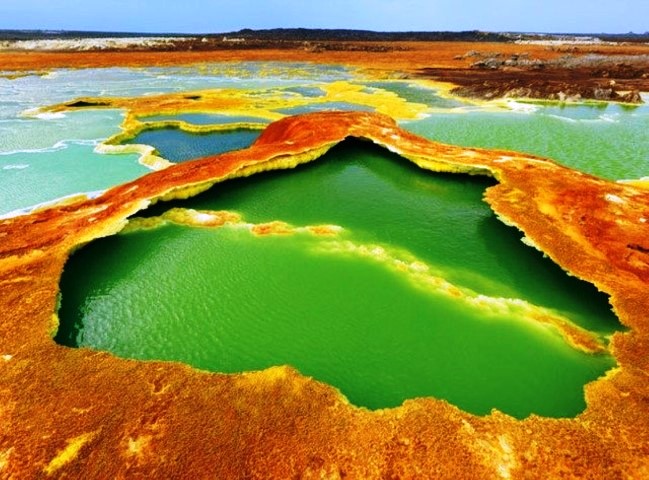 Afar Denakile Depression There is very little rain. The Danakil Depression in Afar is one of the driest on the planet and the hottest. The average temperature is 34-35C. And much of it is below sea level dipping to 116m below. So why go?
This area of desert and volcanic activity is the last place on earth anyone would want to live. But just to visit, people are in awe of the wonderful and strange geology that gives this area its allure.
The Danakil is ground zero for tectonic activity in Africa, a junction where the African, Arabian, and Somali plates merge. One-quarter of Africa’s active and dormant volcanoes are found here. 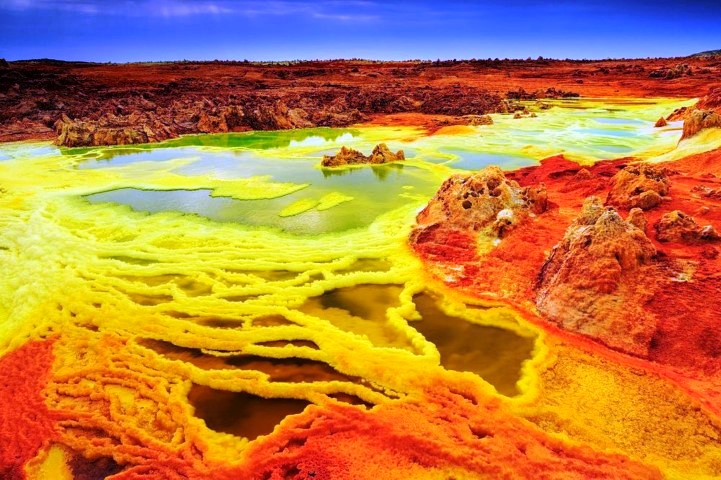 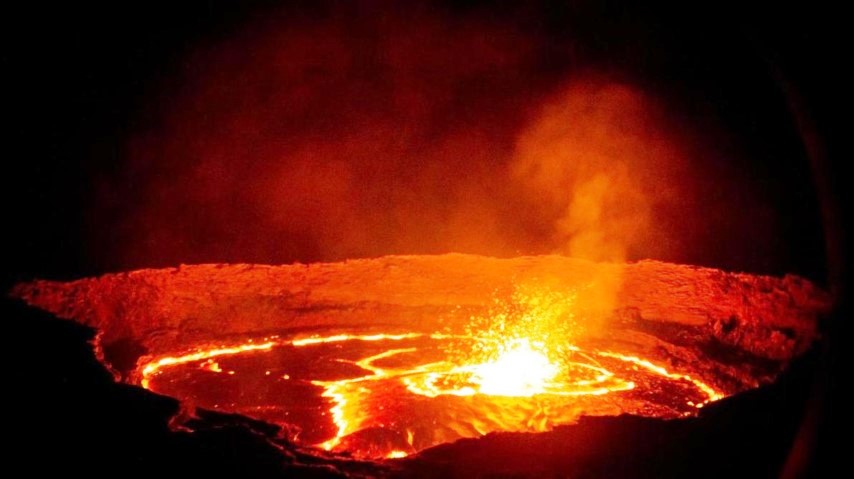 Lakes Asale and Afrera are what remain and the Afar people make a living slicing up the surface salt from dry lake beds. Camel caravans then transport the salt blocks to market in Mekelle and beyond.